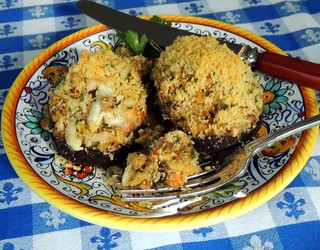 At any rate, for at least a generation before Mary Randolph’s landmark work The Virginia House-Wife was published in 1824, Southerners have been loving eggplant.  Read More 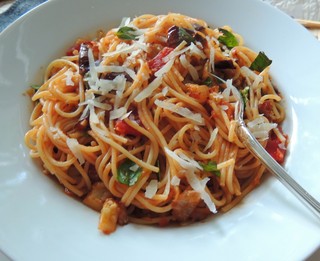 This past weekend The Savannah Voice Festival debuted, and for the next two weeks, the steamy Lowcountry air will seem a little less heavy as it is filled with the glorious sounds of Fifty-three promising young performers who have gathered in our little town to study with more than two dozen seasoned singers, coaches, and accompanists. Read More

This looks delicious. It's so hard to get the sauce right and still be able to taste the eggplant. Thanks for thes