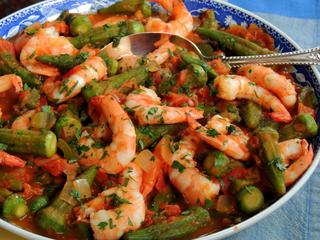 When all three come together in the same pan, however, their sum speaks solely of the coastal plains of the South and subtropical Caribbean,  Read More