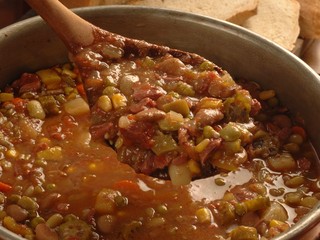 When I was trying to construct a recipe for my first cookbook, in her typical way, MaMa said, “I never measured anything for soup, so just guess.” Well, of course, she measured— Read More