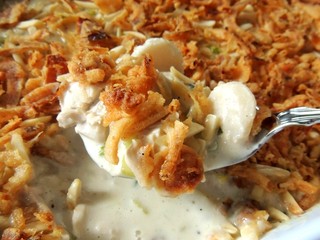 For example, one of the easiest ways to start the biggest fight you ever saw is to pronounce before a group of Southerners that there is only one true way to make pimiento cheese and then proceed to describe said way. Every single person present will argue that you don’t know what you’re talking about, because that’s not how their grandmother made it. Read More