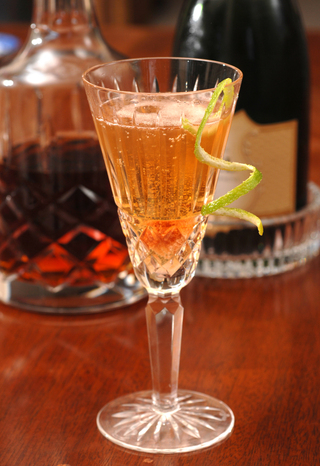 When the weather turns lethally hot in August, it will surprise no one who has ever been near Savannah to learn that a popular local prescription for relief is both old fashioned and alcoholic: the champagne cocktail. Though the popularity of these concoctions peaked in the 1940s and 50s, their roots go back at least to the late eighteenth century, when champagne punches were popularized by the likes of England’s Prince Regent George IV.  Read More